I was just a little girl when the US and Russia went eye to eye and toe to toe in Cuba. I remember sitting on our living room couch next to my mother as she watched John F. Kennedy's speech to the nation during those terrible days in October. (My father wasn't home. A career Army officer, he was "on alert" and getting ready, if need be, to be deployed.)

I didn't really understand what was going on so I asked my mother. "The president's telling us we're going to war," my mother said. I was terrified. The word "war" was still pretty abstract to me but I understood that if we went to war, it meant my father would be fighting it. In this Strangelovian world Americans now find ourselves in, I am more frightened now than I have been in decades. 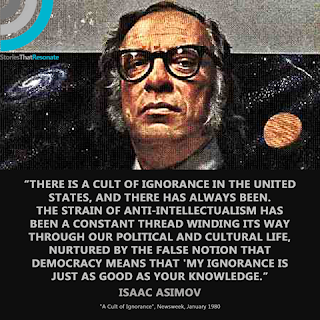 Donald Trump is going to kill us all. It is no consolation at all knowing that Trump Tower and the White House are both at Ground Zero and no matter what nuclear horror follows the apocalypse he is threatening to unleash, he won't be around to profit by it.
Posted by Katherine Tomlinson at 12:27 PM