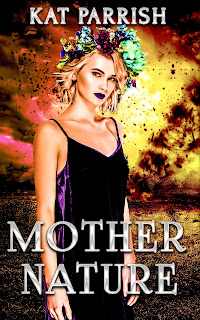 This cool apocalyptic cover was created by A.S. Oren of Glass Crocodile. She also did the covers for my "Artifacts of Chaos" series and also my "Mortal Cravings" vampire series. I love what she does with saturated color. You can find Glass Crocodile on FB here.
Posted by Katherine Tomlinson at 7:18 PM No comments: 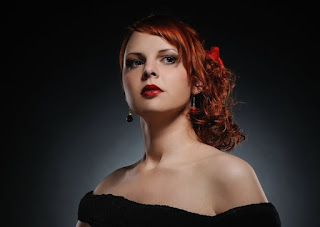 Harvey and Henrietta looked more like siblings now than spouses.  Both had evolved into sexless, blocky creatures with the same graying skin and thinning hair.  Henrietta had been in my honors history and English classes.  She’d been an earnest grade-grubber with a GPA and SAT scores that should have earned her admission to Yale like her brothers, but back then, Yale didn’t accept women, so she’d settled for Bryn Mawr instead.
Read more »
Posted by Katherine Tomlinson at 7:13 PM No comments: