History Has Been Made 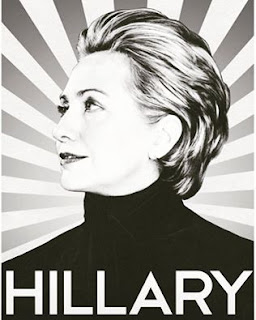 I think that even if Hillary Clinton is not the nominee of your party or of your heart, you must still recognize what a momentous, hinge of history moment this is. Women have had the right to vote in this country since 1919. It's taken nearly a hundred years to have a woman run for president as the nominee of a major party.

If you want to be stunned by just how far behind the U.S. is in giving women a voice in politics, just check out this Wikipedia listing of all the places who have elected or appointed a woman to lead.
Posted by Katherine Tomlinson at 8:51 PM