Preview of A Taste for Strange 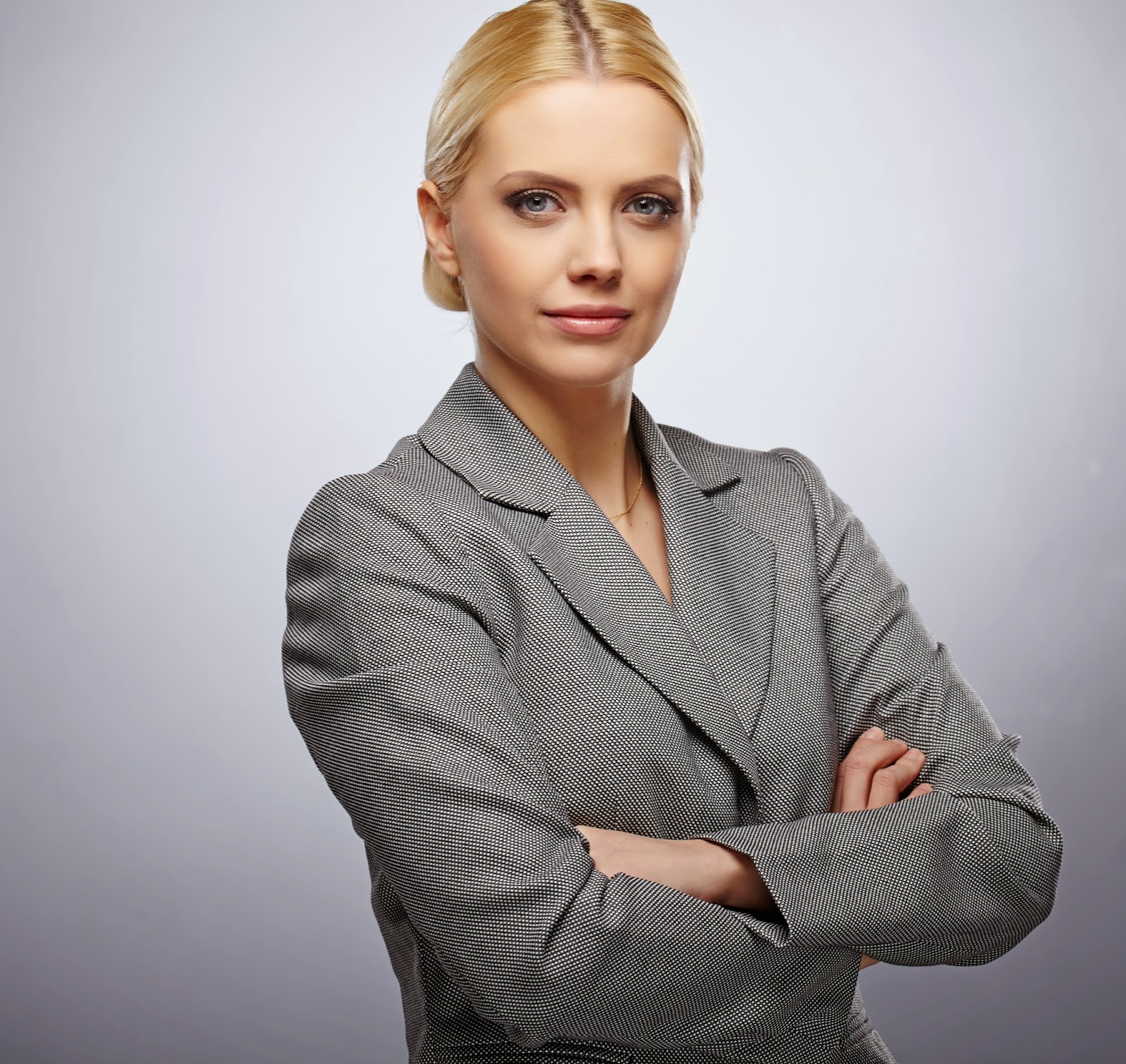 I published the first book in my Lark Riordan/Max Siwek mystery series in March (Whipping Boy) and I'm closing in on the final draft of the sequel A Taste for Strange. (The third book in the series is called Raw Dog.) I offered this is the intro to the book, which is told from Max's point of view this time out. He's an LAPD homicide detective and his stepsister, Lark Riordan, is a forensic tech. She's also his lover. It's ... complicated.


A TASTE FOR STRANGE

They found her hanging from a hook in the ceiling, twirling like a broken piñata. Her body was so bruised and boneless it had lost its shape, but her killer had not touched her face, which was flawless except for some cuts in the corner of her mouth where her perfect lips hung open.
Max felt a cloud of depression descend on him. The victim was young, so very young. And so very beautiful.

Posted by Katherine Tomlinson at 10:58 PM