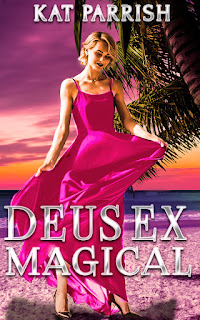 This is an excerpt from the first of the Ostrander Witches series, set in Seattle.

Posted by Katherine Tomlinson at 6:44 PM