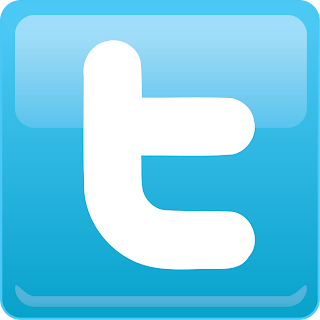 I am a reader who always reads the "author's note" and the "postscripts" and the "why I wrote this story" headers. I read the "about me" in blogs and the "profiles" on Twitter. I like knowing about the writers whose books and stories I read. "Knowing about" is not the same thing as "knowing," of course, but in the era of social media, the lines get blurred.
I was a huge fan of Susan Orlean's The Orchid Thief. I follow her on Twitter and have been extremely entertained by her Tweets. I started reading Dakota Cassidy's hilarious books because she was so damn funny on Facebook. (A former beauty queen, she live-tweeted the Miss America pageant and had me in stitches. If Billy Crystal hadn't stepped up to host the Oscars, she would have been a good choice.)
Last month I read Lauren Oliver's lovely book Liesl and Po and two days later one of her comments showed up in my Twitter stream. I immediately tweeted my love for the book and she thanked me and it felt like an authentic book-geek moment.
Keeping up with social media takes work, and it takes time. Time spent on Twitter is time spent away from the WIP. But as someone who spends most of my life in my home office interacting with my cats and the other human who shares their space, I love the sense of connection.
Posted by Katherine Tomlinson at 7:17 PM