Where did Shakespeare learn about scorpions? 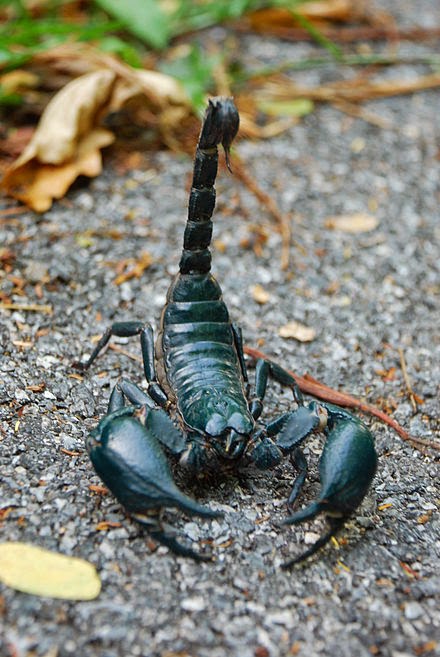 I'm researching scorpions for a client and I suddenly rememembered a quote from Macbeth:

Scorpions are found on all major land masses except Antarctica. Scorpions did not occur naturally in Great Britain, New Zealand and some of the islands in Oceania, but have now been accidentally introduced in some of these places by human trade and commerce.

Posted by Katherine Tomlinson at 6:07 PM