Judging a Book by Its (Pre-made) Cover

I love the covers that Joy Sillesen of Indie Author Services does for me. I've also bought a number of IAS pre-made covers over the years. But I also like looking at other sites offering pre-made covers and today I hooked up with the UK-based Cover Collection via Twitter. Their covers are very affordable (they seem to be in the 30 pounds and up range with sale covers offered at 20 poumds) and they offer covers for many different genres. More than a couple caught my eye. Maybe you'll find something there for your next project.
Posted by Katherine Tomlinson at 9:10 PM No comments:

City of Darkness and LIght--Paris & Mystery 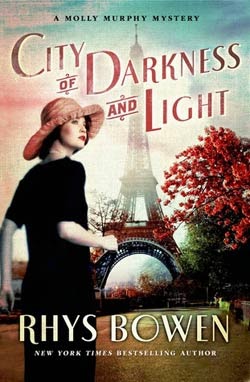 My favorite city and my favorite genre are combined in City of Darkness and Light. Check the book out on today's Criminal Element.  The book is one of a series by Rhys Bowen, and series are always good news for mystery readers.
Posted by Katherine Tomlinson at 1:19 PM No comments:

My friend Christine Pope--aka the hardest working writer in romance fiction--has a new book coming out this month and I can't wait. It's called Darkangel, and it's the first in a new series for her.
Here are the details:


Finding the man of your dreams can be a real nightmare….

As the future prima, or head witch of her clan, Angela McAllister is expected to bond with her consort during her twenty-first year, thus ensuring that she will come into her full powers at the appointed time. The clock is ticking down, and her consort has yet to make an appearance. Instead, her dreams are haunted by a man she’s never seen, the one she believes must be her intended match.

But with time running out, and dark forces attempting to seize her powers for their own, Angela is faced with a terrible choice: give up her dreams of the man she may never meet and take the safer path, or risk leaving her clan and everyone in it at the mercy of those who seek their ruin.

Darkangel is the first book in the Witches of Cleopatra Hill, a paranormal romance trilogy set in the haunted town of Jerome, Arizona.

If you've read Pope's Sedona Trilogy, you know she has mad love for the area, and the setting here is Jerome, the funky little town that neighbors Sedona. For more about Christine Pope and her books, go here. The latest book in her Gaia Consortium series is now available here.

Posted by Katherine Tomlinson at 10:39 AM No comments:

A Celebrity-Free Oscar Story from CNN

Leave it to CNN to cover all the angles of tonight's Oscar broadcast. Not only do they have a picture of the corset Sally Field will be wearing (TMI maybe?) but they have this neat little featurette on how the Oscar statuette is made.

And now for my personal pick for Best Actor:

I haven't seen a lot of this year's nominated films but I was an early fan of The Dallas Buyer's Club. Matthew McConaughey is having a hell of a year with DBC and True Detective, and I hope he wins Best Actor.

Posted by Katherine Tomlinson at 10:38 AM No comments:

It's a Plane. It's an Airship. It's a story prompt! 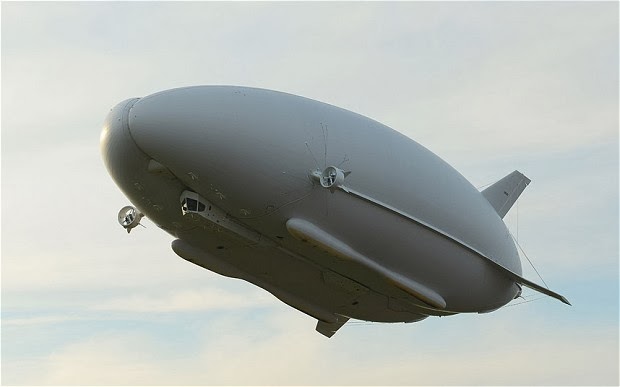 The world's largest aircraft has been unveiled and the future looks kind of retro, don't you think? The idea that this thing can stay airborne for up to three weeks is extraordinary. Jules Verne...meet the future. Read about it here. I find myself wanting to write a story that's a fusion of steampunk and new weird.
Posted by Katherine Tomlinson at 2:00 PM No comments: 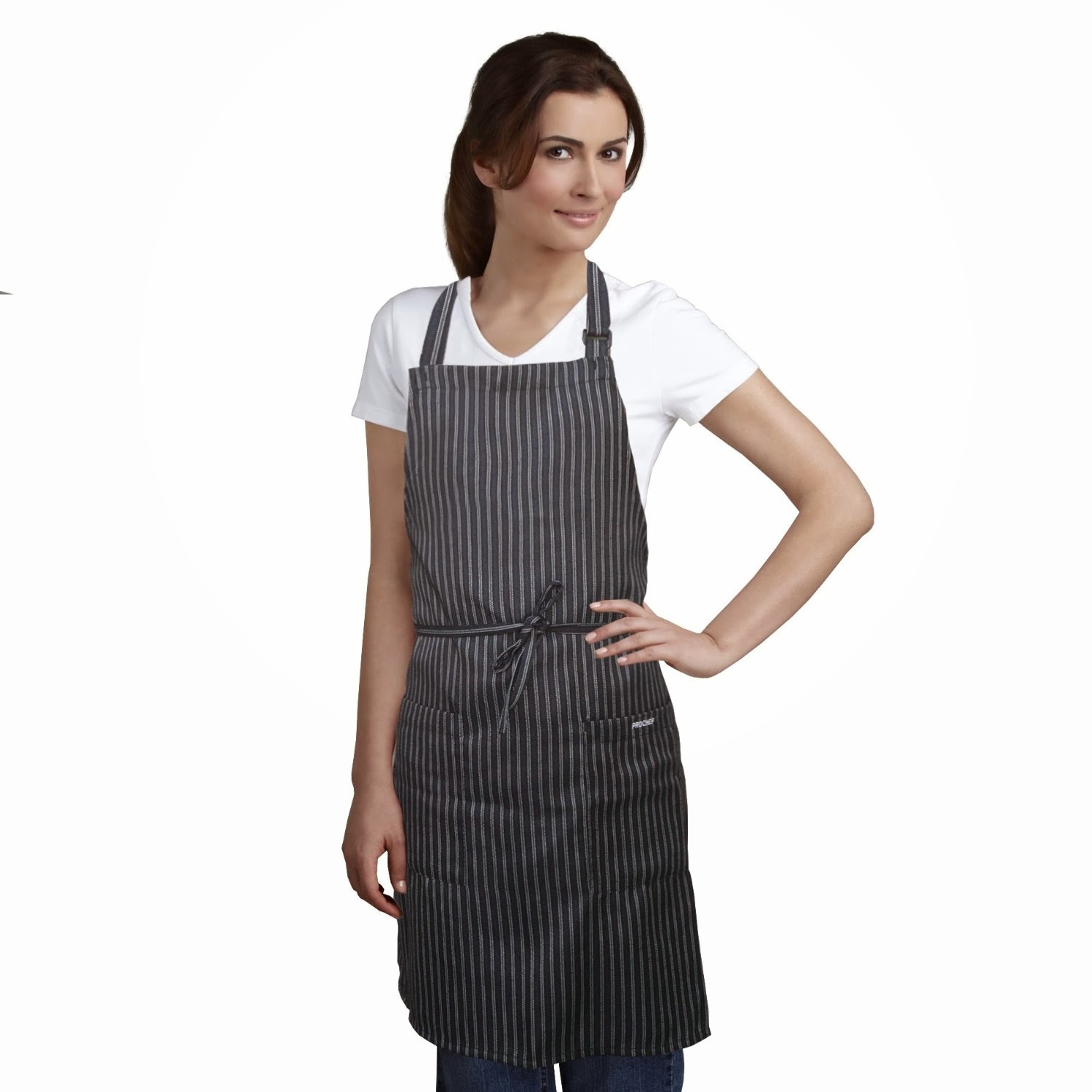 In between writing gigs, I work with my friend Alex's catering company (Word of Mouth Catering). I have a couple of chef's aprons I've collected from various sources--including one awesome "Attack of the Killer Tomatoes" apron that I picked up at San Diego Comic Con a few years ago. But I've been looking for something that would be nice and professional for both of us and I have run across this (thanks to Craig'sList).

The aprons(which are unisex) are on sale right now, so if you're interested, you can check them out here.
Posted by Katherine Tomlinson at 10:04 AM 1 comment: 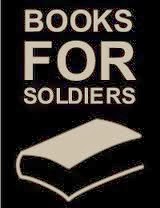 You know how reading a good book has gotten you through some bad times?
Check out the Books for Soldiers program here. Because no matter what kind of day you're having, a soldier's probably having a worse one.
And you KNOW you have more books than you know what to do with.
It's a great way to say "thanks."
Posted by Katherine Tomlinson at 9:49 PM No comments: